An Unusual Presentation of Epidermoid Cyst: A Case Report

A 5-year-old boy was found to have an asymptomatic, slowly growing soft mass measuring 2 × 1.5 × 1 cm in the dorsum of his penis on external examination (Fig. 1). He had no history of trauma, inflammation, urinary tract infection, hematuria, or dysuria. The elastic mass was globular in shape, soft, nontender, nonpulsatile, freely movable within the dermis, and had a smooth surface, with normal overlying skin.

Preoperative differential diagnosis of the epidermoid cyst and the dermoid cyst was considered. There was neither a keratin-filled punctum nor any signs of inflammation. Excision of the cyst was performed under general anesthesia through a linear incision (Figs 2 and 3).

A cystic mass of 4 × 2 × 1.5 cm size was excised (Fig. 4). Macroscopically, the cut surface of the mass appeared to be full of a cheesy material, and both cytology and culture results were negative. The incision was closed with absorbable suture (Fig. 5).

Histological examination revealed that the wall of the cyst was lined with stratified squamous epithelium and laminated keratin. It did not contain either skin appendages or germ cells. The final diagnosis was the epidermoid cyst of the penis. 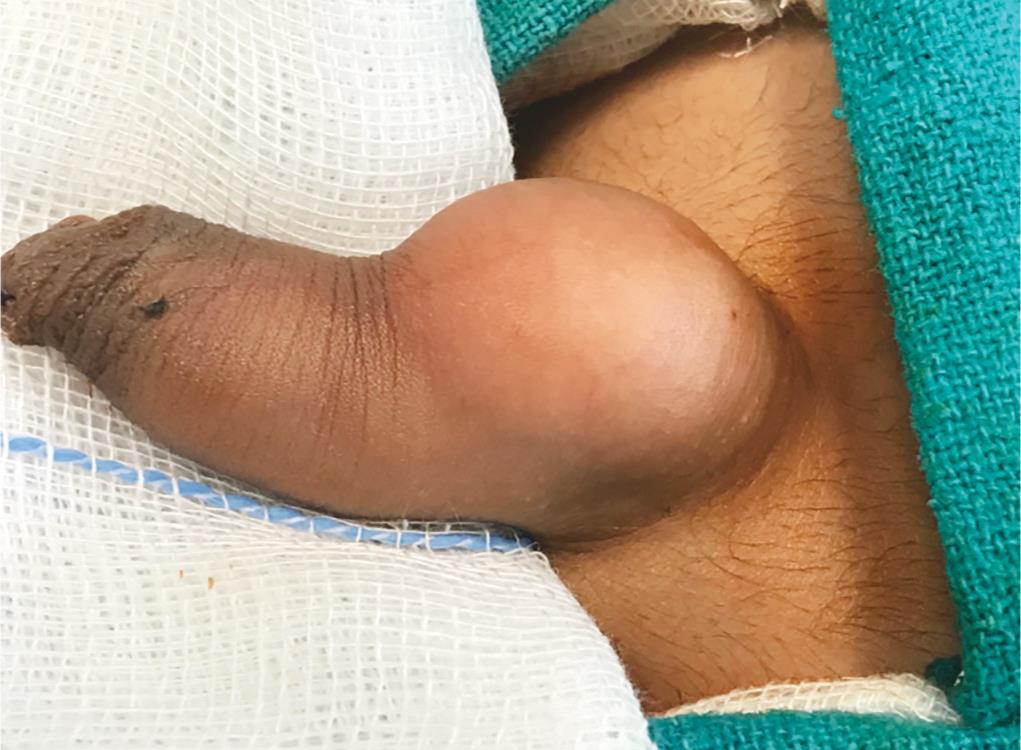 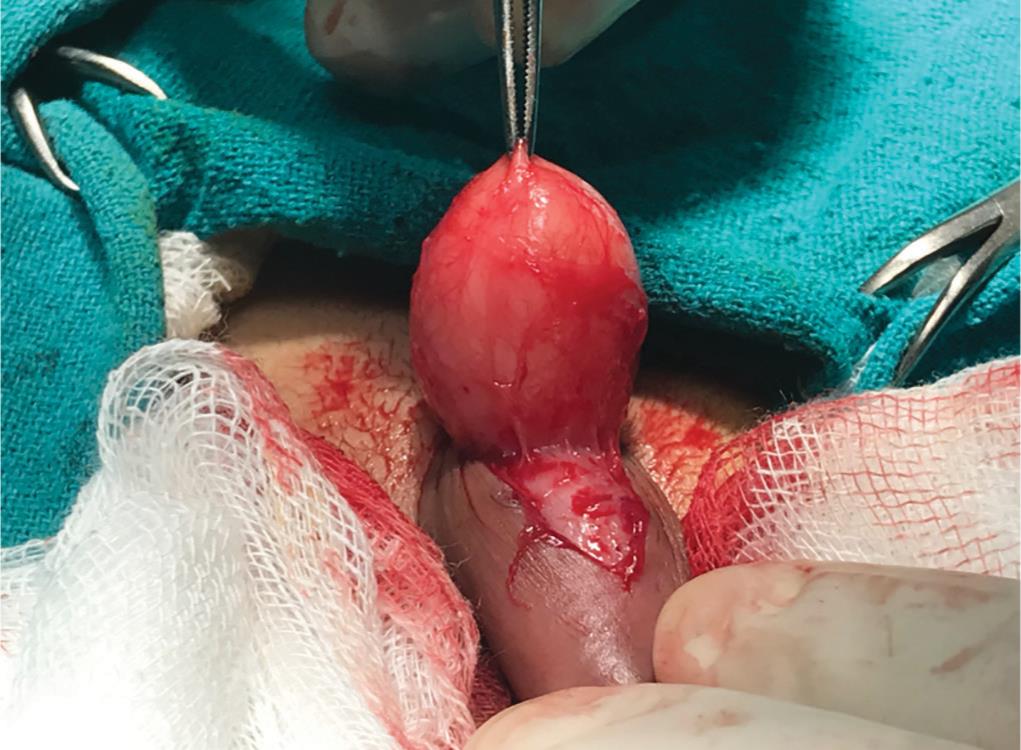 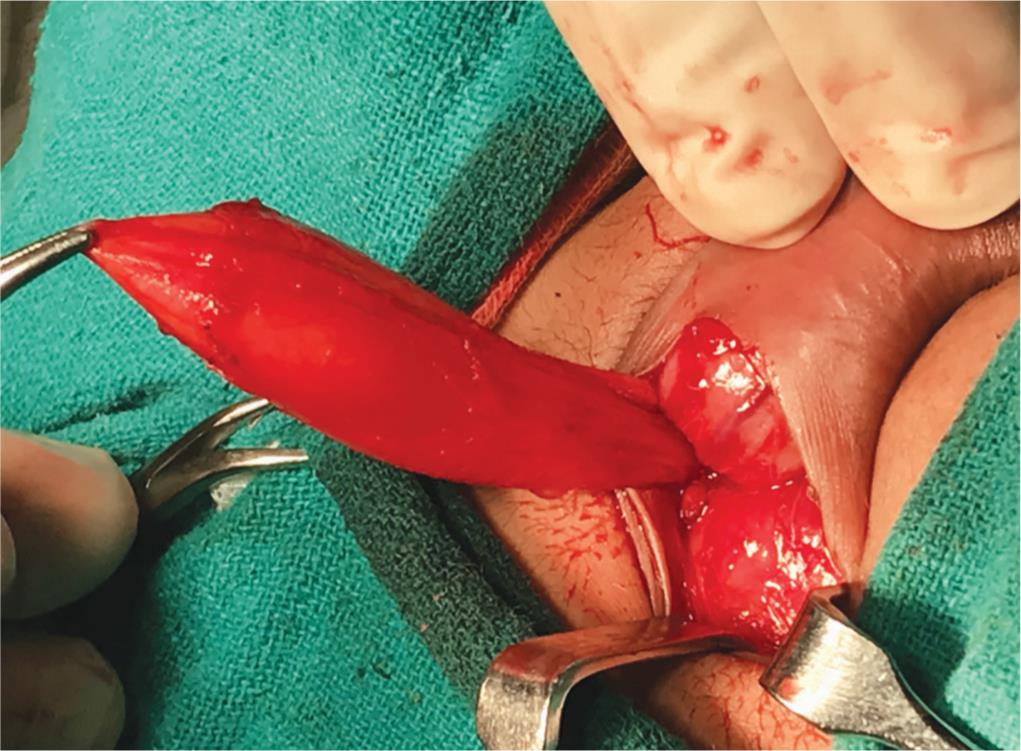 Fig. 3: Dissection showing depth of cyst up to pubic symphysis

Epidermal cysts are common benign tumors that may arise from the infundibular portion of the hair follicle spontaneously or subsequent to trauma, but penile epidermoid cysts are uncommon and usually congenital. The etiology is not clear. Some authors have adduced that it may develop from the median raphe cyst, following an abnormal closure of the median raphe during embryogenesis.3 Others have suggested that median raphe cysts are a different entity from epidermoid cysts.4 These cysts may occur because of occluded hair follicles, the mechanical implantation such as that involving injection of epidermal fragments, and obstructed eccrine ducts.2 The present case is more likely to have originated from a median raphe cyst because of the patient’s age and the development of the cyst over a long period of time. The penile epidermoid cyst can be diagnosed by a careful examination with evaluation by ultrasonography and/or computerized tomography or magnetic resonance imaging. Dermoid cyst, teratoma, and urethral diverticula should be considered in the differential diagnosis of the epidermoid cyst.2 An epidermal cyst is lined by the well-developed stratified epithelium, and often contains keratin, which can be expressed from the cyst, while a dermoid cyst contains skin and skin appendages, and a teratoma contains derivatives from other germ cells. Therefore, these lesions can be distinguished from an epidermoid cyst. Unlike the urethral diverticula, such cysts do not have a connection with the urethra.

In conclusion, epidermoid cyst of the penis is rare; in the pediatric age group, it can occur congenitally after a seemingly minor surgical procedure such as circumcision. The swelling may remain largely asymptomatic unless secondarily infected. Care needs to be taken while performing even minor surgical procedures to avoid this complication. The condition should be treated by complete excision. The rare possibility of malignant transformation must be borne in mind. 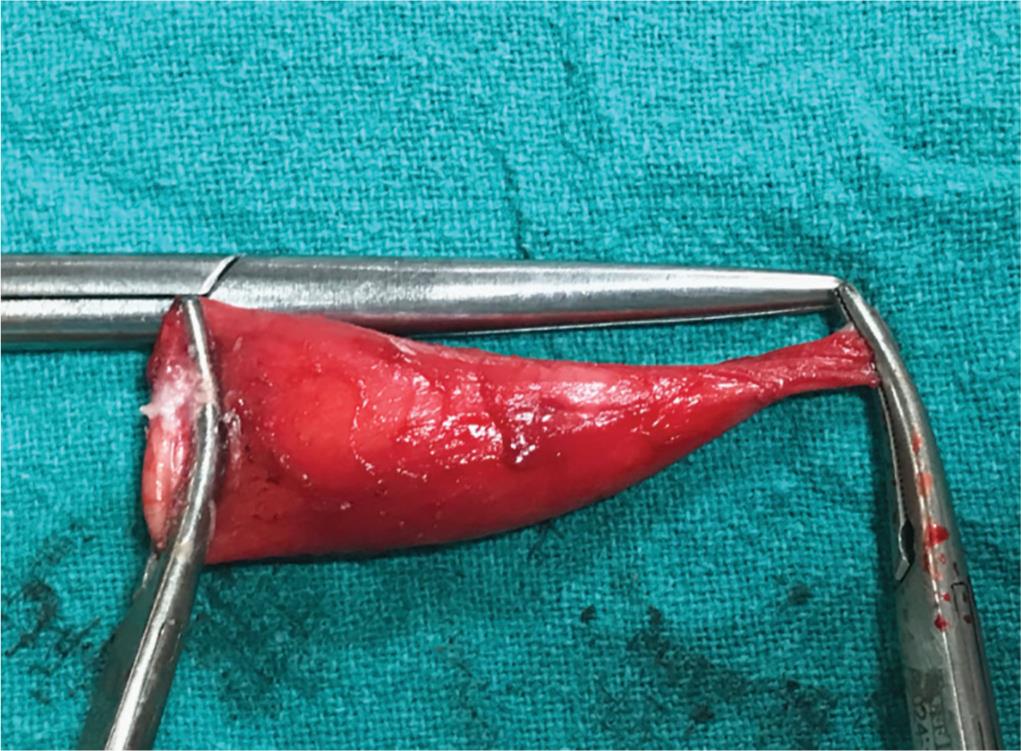 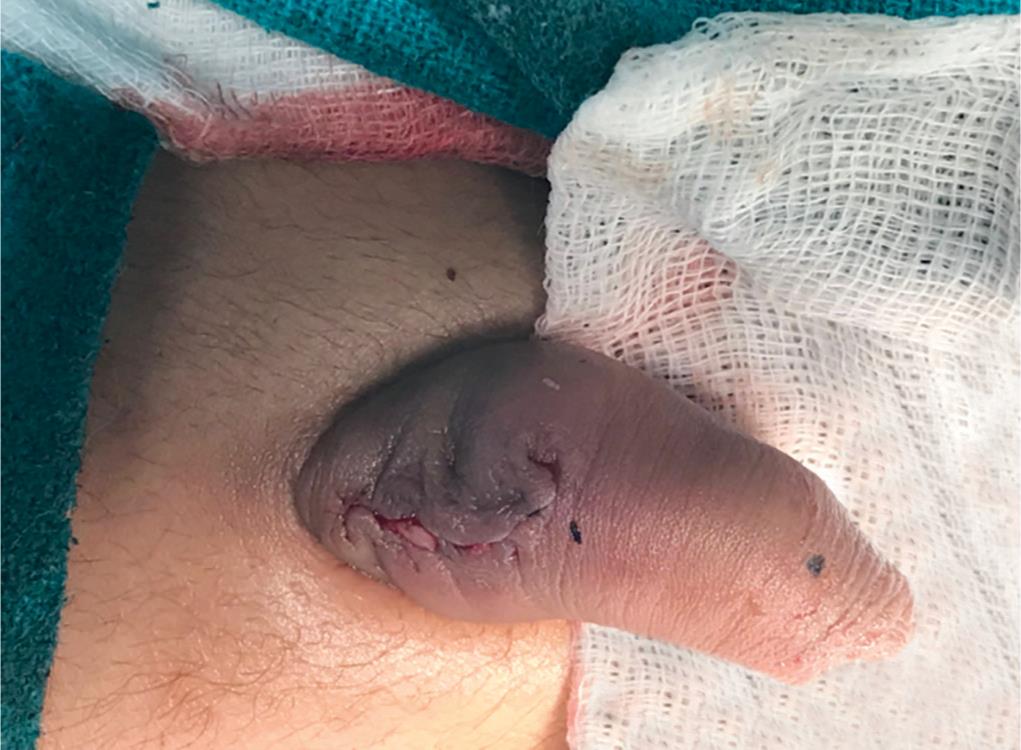